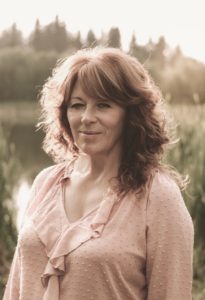 How To Renew Your Energy When Feeling Stressed

If you are like most salon owners you have felt the effects of being physically drained from mental or emotional stress. Here I will share a tangible tool that has a very surprising action; which is to seek ease rather than try harder!

The tool I share is used by Peak performers such as Olympians who recognize energy in all capacities to include the mental, physical, and emotional as tangible commodities. They understand that stress factors in any of these areas can deplete their ability to excel in sport. They are diligent and focused in this awareness as a simple 5% in decreased energy can be the difference between winning a gold or silver.

So lets see how you can use the same principle. For starters, lets identify some areas where our energy gets depleted.

Some of the above are areas we manage with awareness and some are habits we have formed when dealing with life challenges. The point is that life situations can cause us to lose energy if not managed. The goal is to recognize the patterns before they become a drain that can affect other areas.

For intent of purpose lets use Jane’s situation as an example. Jane was cutting a clients hair when she accidentally nipped her finger and had to run to the back to bandage it. She is frustrated as she was already behind and had to skip lunch to get caught up. Now she will run behind again and is hungry. Jane’s client has become angry at the hold up and takes it out on Jane. Now Jane fears she will lose her client.

As Jane considers her anger she realizes that this all started when she agreed to car pool with her co-worker, who has a habit of running behind making Jane wait and caused the late start with her first client. Her anger is compounded and she is seething at the co-worker.

Jane is now exhausted and is struggling to make it through the day. Her work is mediocre due to her injured finger and her resentment builds. Jane is angry with herself for agreeing to car pool with her coworker in the first place!

What initiated Jane’s frustration was an act of kindness that caused physical injury and mental and emotional turmoil. Eventually it led to exhaustion.

That evening Jane chooses to use the 5% more strategy she learned as an attempt to revitalize her energy and focus. Jane asks herself:

Jane recognized that her intentions to be kind and helpful with her coworker actually sabotaged her own need to be prepared for her workday and nourish herself with taking a break for lunch. Jane let go of the car pooling and felt a renewed energy and as a result her work improved with her revitalized mental state.

So take time to use this tool when you feel stress, over worked or out of focus. Sometimes just saying no and enjoying a relaxed meal with good food and the company of a loved one can recharge your energy and make you feel at ease.

Renewed energy can be the difference between being average and being extraordinary.

GET IN TOUCH WITH CHERYL

Sign up to receive blog posts delivered to your inbox! 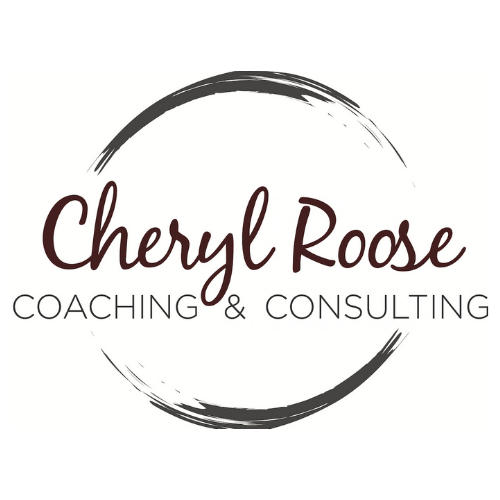